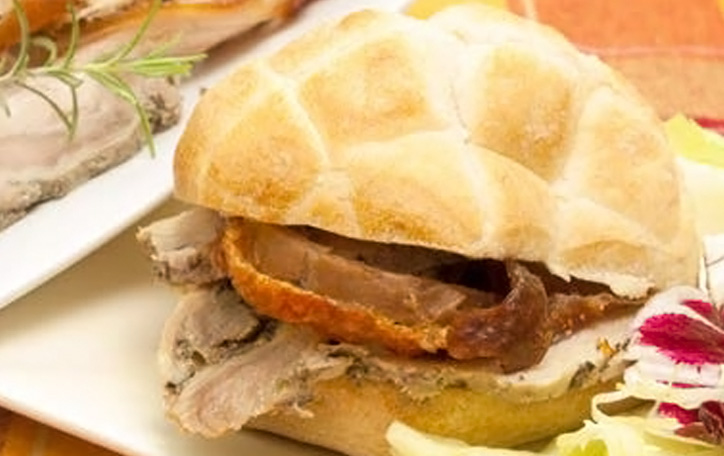 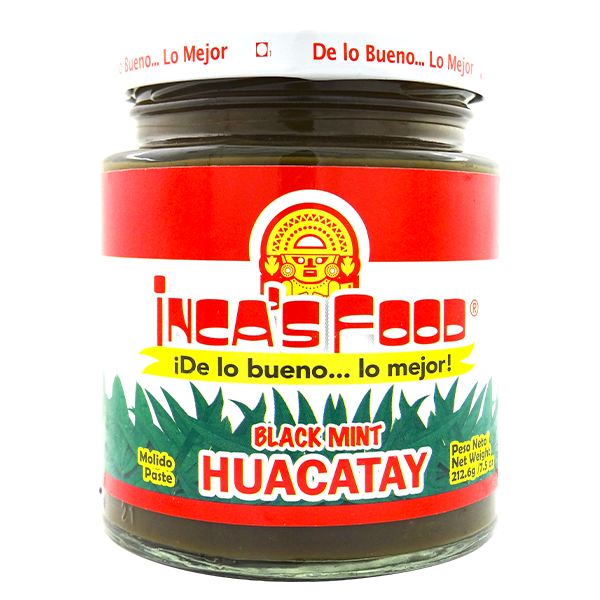 STEP 1
Prepare the brine in a recipient, by placing 2 liters of water and 2 heaped tablespoons of salt, stir until completely dissolved. Then place the pork belly in the brine, and leave to marinade in the fridge for a minimum of 4 hours in order for the salt to penetrate the center of the meat. The brine will also help remove the excess of any potential impurities from the meat.

STEP 2
Remove the pork from the brine. Fill a pot with 2 liters of water and 2 tablespoons of salt and bring to a boil. Cut the meat into two and place it in the pot of boiling water, adding the mint and the bay leaf. Boil on medium heat for 1 hour of until the water has evaporated.

STEP 3
Leave the pork in the pot to fry in its own fat until golden. Peel, slice, and wash the sweet potatoes in order to remove excess starch.

STEP 4
Heat up half a cup of vegetable oil in a frying pan over medium heat and fry the sweet potato slices until they’re irresistibly crispy.

STEP 6
Cut open the bread rolls. First, place a few of the fried sweet potato slices in the bread, and then follow with a generous serving of the chicharrón and finally top it off with the salsa criolla relish.

STEP 7
Enjoy with a hot cup of coffee or tea, and if you want to really feel like you’re in Peru, put on some traditional música criolla in the background to complete the scene.